FUNWORLD'S MEN OF HONOUR AND MEN OF DISHONOUR CLASSIFICATION PAGE

Face The US Candidates,You Tube

Face The US Candidates,You Tube

1.Brigitte Bardot - for promoting the animal rights.
2.Chirac,the French President - for defending the role of the United Nations.
3.German Chancellor Schroeder - for courageous "no" to going to war in Iraq
4.Amnesty International - for fighting on behalf of human rights
5.Koffi Annan,the UN Secretary General - for tirelless working on behalf of the United Nations.
6.Dalai Lama - for promoting Tibet to the worldwide audience.
7.Valery Giscard d'Estaing - for creating the draft of the future EU constitution.
8.Ronald Reagan,Gorbachov,Pope John Paul II and Lech Walesa for bringing down the communist system.
9.Chancellor Helmut Kohl - for reuniting Germany.
10.Solidarity movement in Poland for starting the peacefull revolution which resulted in bringing
down the communist regimes.
11.Sonia Gandhi - for the inner power of saying "no" to the offer of holding the position of Prime Minister of India. 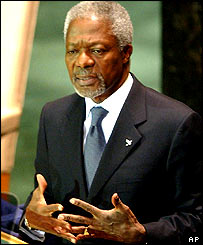 1.Osama bin Laden and terrorists - for killing innocent people.
2.George W. Bush - for using means of war as a solution.
3.Popes John Paul II & Benedyktus XVI, and also the Catholic Church as a whole - for homophobia, in the name of God, what is a treason. The Catholic Church is an institution which is worse than was communism:
it targets the minds of its victims,
pushing their lives into a tragedy...
4.Sharon and his Israeli followers - for discontinuing peace effort of Yitzak Rabin and ruthless treatment of Palestinians
5.Putin,the President of Russia - for annihilation of  Chechnya instead of giving freedom to the people of that land.
6.Iranian clerical establishment - for the mockery of holding to power at the expense of the Iranian people and for crimes against innocent people.
7. The Moslem fanatici - for export
of Islam and violence
8.Marc Dutroux,Michel Fourniret,Ian Huntley
and other paedophiles and child killers.
9.Dictators, such as Saddam Hussein,Fidel Castro, and also dictators of some African regimes (Sudan,Etiophia,Rwanda,Kongo...)
10. The state of Israel, for heinous crimes against the civilians of  Lebanon and Palestinians.
The Jewish citizen of Israel should have chosen another path, of creating a modern state, a so called America of the Middle East in which Arabs would be assimilated on equal terms...
11.Moscow mayor Yury Luzhkov has called homosexuality "satanic"... plus the Orthodox leaders of Russia
12. US, the biggest world pollutter, rejects climate goal... 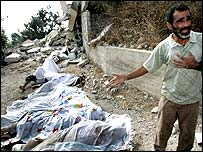 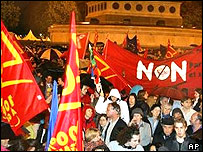 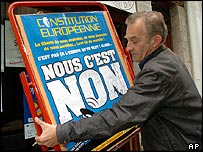 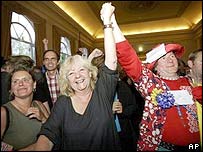 Dutch say 'No' to EU constitution 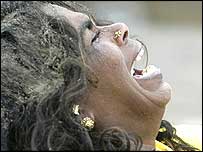 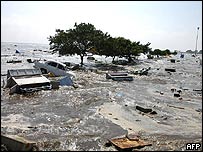 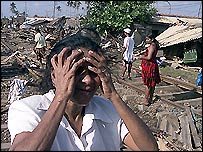 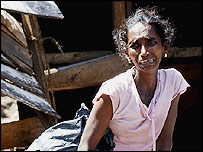 HELP/DONATIONS
For Victims of Tsunami in Asia

To George W.Bush:
Mr.President,sign the Kyoto Protocol.We suggest you see "The Day After Tomorrow"!

"Those who seek to bestow legitimacy must themselves embody it, and those who invoke international law must themselves submit to it," Mr. Annan said at the opening of the 59th session of the United Nations General Assembly. "We must start from the principle that no one is above the law, and no one should be denied its protection."

The above classification is  expression of  the Funworld Forum's earnest opinion
on major political or otherwise figures in the modern world of the present time,in the spirit of the freedom to say what one really thinks.
The editor of  Funworld.be agrees that there can be flaws in the classification of the proposed candidates for the men of honour and men of dishonour but sticks to the primary goal of freedom of speach and freedom to disagreement.
There is a need for a modern mind: ability to think and see through other people minds,and thus a need for a diversity
and tolerance as the basics of the world's community!
A hero in one's eyes is not necessarily a hero in the other man's eyes.
But if we accept each other,the way we really are,then perhaps there is a chance for this world!
One thing is sure: nobody can be above the law (including the international law),not even the president of the USA!!!!!!!!!!!!